You are here: Home > Blog > Things to Do in Greenwich on a Weekend Break
By The Weekend Team in London 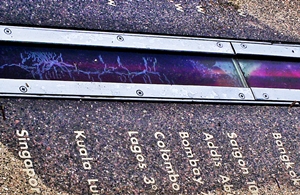 Greenwich maintains a dual identity: a leafy, timeless picture of the world – and a fantastic view of London’s cosmopolitan mayhem. 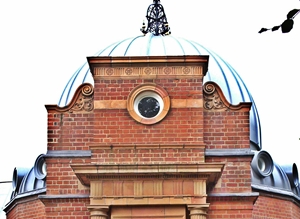 The Royal Observatory houses enough neat tricks and ancient apparatus to fill half a day, from the camera obscura to the sliding roof that reveals a telescope.

The most famous attraction, however, is the Prime Meridian Line, the glimmering strips of metal that divide the world into east and west. To stand on the zero degrees longitude line, you need to buy a ticket, although you can see the line from outside for free.

Of course, it’s not only space but time that Greenwich marks as zero, even if the term Greenwich Mean Time has fallen out of favour. 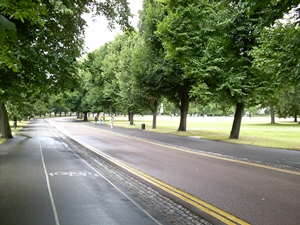 Broad, green and lush, on the lower foothills of Greenwich Park you can almost forget that you’re in London. The walk to the Observatory at the top is slightly steep, but if you reach the Wolfe Statue, the reward is a beautiful view of the Millennium Dome, St Paul’s and the Thames.

Found at the bottom of the hill (directions here), this historic market offers fresh food from all the coordinates of the globe, as well as stalls bursting with homemade crafts and funky gifts.